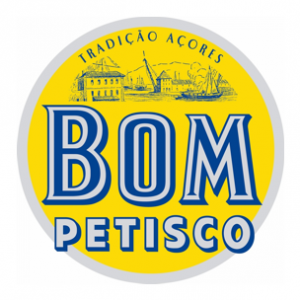 The origins of the national canned fish industry go back to the 19th Century, when the fishing and canning industries came together in Vila Real de Santo António. It was here that, for over a century, fishing for tuna was concentrated, resulting in canned fish that fed thousands of people around the world. As the industry grew, demand also grew, and, gradually, canned tuna became a staple for many families. The growth was such that, by the end of the 20th century, the Algarvian coast began to show signs of over-exploitation. At the same time, migratory routes for tuna were beginning to change.