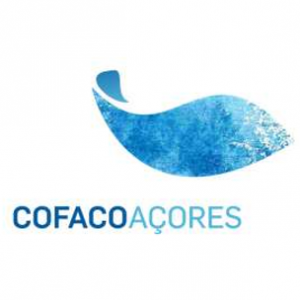 In 1961, the two biggest and most prestigious canning companies from the Algarve, Centeno Cumbrera & Co and Raul Folque & Filhos both with head offices in Vila Real de Santo António, promoted a merging process which would culminate in the constitution of the main Portuguese Canning Group, which was registered under the name of COFACO. In the beginning of that decade, due to a scarcity of tuna in the Algarve sea, the canning activity was displaced to the Azores archipelago, a privileged tuna ecosystem, where the species passes during its migrating routes through the oceans.

The company’s priority in offering maximum quality products is also internationally acknowledged: over 40% of the sales are meant for exportation, with a global presence in more than 30 countries all over the world. The histories and revered brands of Bon Appetit, SantaMaria and Giestal complete the rest of the COFACO AZORES’ portfolio.