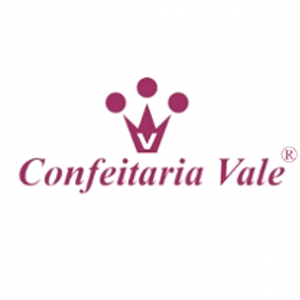 It was in Brazil that Wilma D. and Mr. Ferreira met, they married and had children, with whom they left to Portugal.

The Ferreira couple still lived some years in Santarem, where he decided to start a confectionery business buying and selling “rings ” to a man who (although was very ill and unable to meet the orders of the couple) decided to offer them the pleasure of buying their  product which he appreciated.

In 1948 the couple then came to sell in Bodo, at the traditional festival of Pombal.

Already in Pombal, they start the production of “rings” to support the family, which the couple decided to name Cavacas de Pombal. Shortly after, they decided to take advantage of the gaps that the trays had by filling them with small dough points. The cakes that resulted were called Cachopos and later they decided to apply a more caring and recognizable name that is famous today, Kisses de Pombal.

Some years later the Ferreira couple decide to pass the business to their daughter Maria Helena Valley and their Son in law.

The young couple moved to Ladeira das Leais, where they made their house and a small production unit, where today they continues to manufacture the Cavacas and Kisses following the original recipe. They are also handmade.

After her husband’s death, Maria Helena created a company in 1997 with their daughters (Ruth Helena Valley and Vale) that they called “Confeitaria do Vale Lda.”

In addition to the traditional products, Kisses and Cavacas of Pombal,  in 2004 Confeitaria do Vale decided to introduce a new range of products.

It is with love that they produce the delicious biscuits every day, keeping the secret recipe in the family. Confeitaria do Vale is now recognized throughout the market National and is in increasing expansion in the international market. It is also one of the few that takes the name of the city of Pombal.