Brazilian cuisine is a mix of rich, tasty and diverse traditions and ingredients.

Brazilian cuisine is a mix of rich, tasty and diverse traditions and ingredients.

It is the result of a great mixture of traditions, ingredients and food that were introduced not only by the indigenous native population but also by the immigration that occurred in the period.

Each region of the country has its gastronomic peculiarity and its cuisine adapted to the climate and the geography. A rich regionalized cuisine, almost impossible to be generalized in a territory marked by such great differences.

A gaucho accustomed to his barbecue probably never heard of the duck in the tucupi from the Amazon. For this, nothing better than buying quality ingredients. 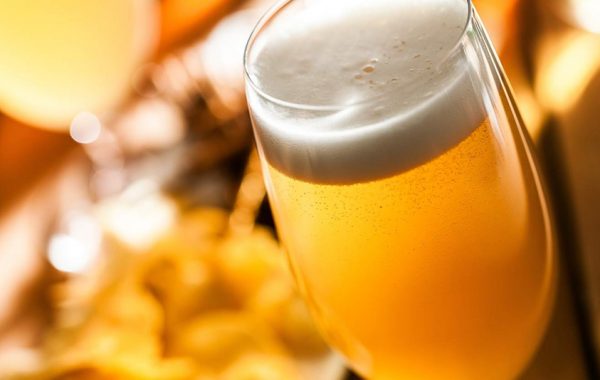 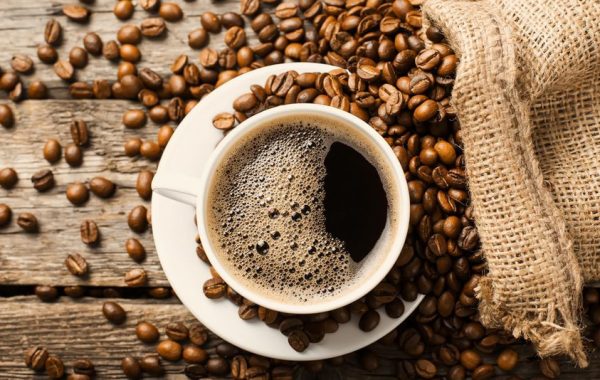 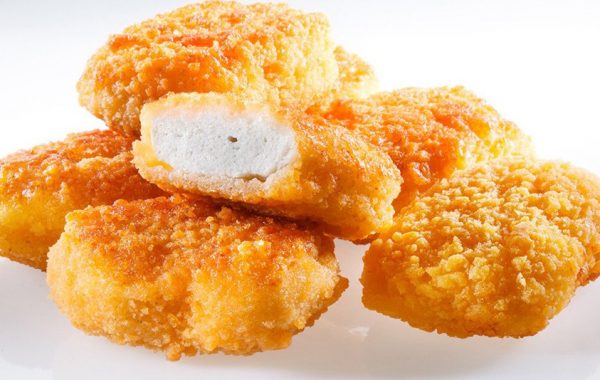 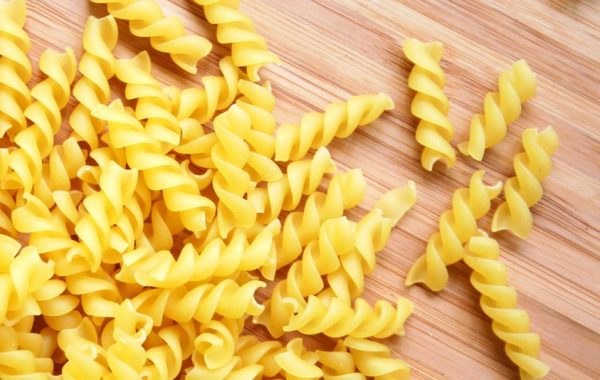 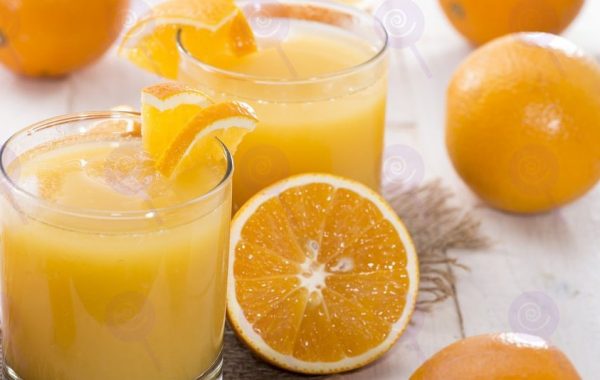 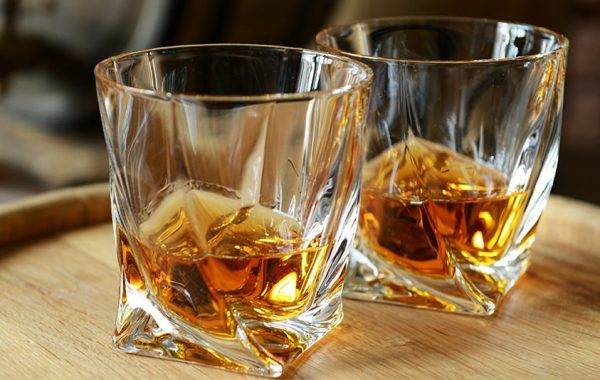 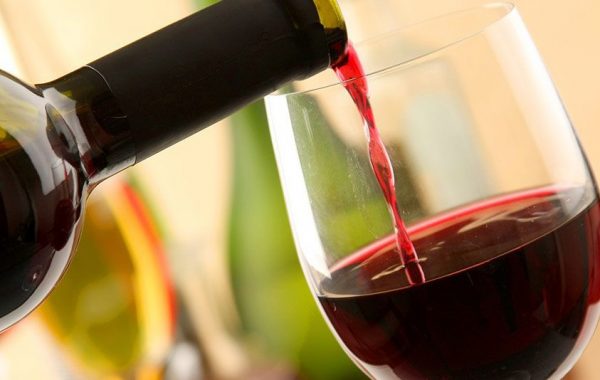