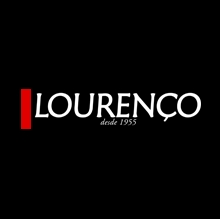 Beyond Portuguese borders, it is also possible to find their products in three different continents, in countries such as: Macau, Mozambique, Angola, France, Switzerland, England, Germany and Romania.

The company strives to expand the range of destinations, carrying the flavour of their ham all over the world.