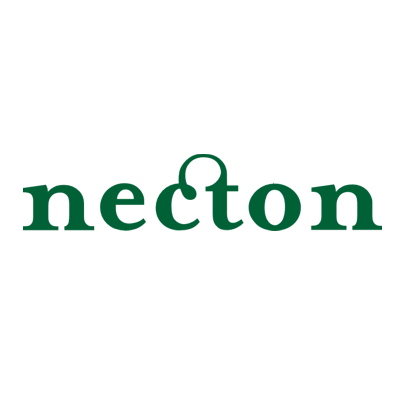 2 November, 2018 By wsuporte Comments are Off 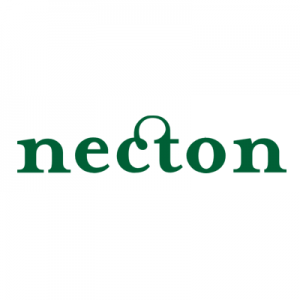 Necton – Companhia Portuguesa de Culturas Marinhas was founded in 1997 by three young university students, with very different backgrounds such as business management, engineering physics and marine biology, with an initial purpose that was to produce and commercialize microalgae.

Nevertheless, due to its location the potential of the white gold soon was perceived, and a new business opportunity was discovered. In the same location, where Necton established its microalgae production unit, the ancient art of saliniculture could be recovered in its most traditional form.

“Concentrating seea water in the solid state, in the form of traditional sea salt and flor de sal.”

And just like this, an art almost extinct in Portugal was recovered, giving this ancient activity, dating from the Roman Empire, a new life.