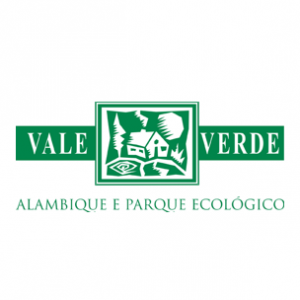 Cachaça was born in Brazil in the early years of colonization in 1543. Over the centuries it became a national traditional drink. Respecting the Brazilian tradition and from the same processes that tell the story of Minas Gerais, Vale Verde was born. The Cachaça Vale Verde gets its flavour and its golden colour when its aged in European oak casks.