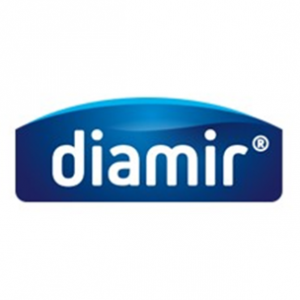 Nudisco is a company that markets canned foods. It operates throughout Spain and exports to more than 70 countries.

Under its DIAMIR and MONTEY brands, it mainly imports and distributes canned fish and vegetables, although it also has in its catalogue a number of sauces, spices, honeys, syrups and oils.

The company began its activity in 1999 with a human team that combined youth, motivation and previous experience in the food sector.