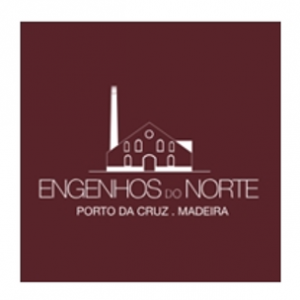 On the north coast of Madeira, in the village of Porto da Cruz, are the Engenhos Do Norte. The mill of Porto da Cruz is one of the three old mills operating in Madeira. Constructed in 1927, as a result of the fusion of some of the fifty producers existing on the island, they are still using the machines from that time.

They are the only ones in Europe to use steam as a driving force. In full operation, several copper tubs are used to make honey, a copper serpentine is used in the manufacture of rum and Barbet brand French stills on a 7.50 meter high column that still produce agricultural Rum of Madeira.