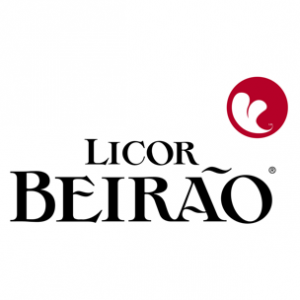 1940 – Carranca Redondo Lda., the company which produces Licor Beirão, was founded in 1940. But long before that, the liqueur was already around. That’s why today, whether sitting at a table or standing at the bar, there’s always someone ordering Licor Beirão. That why this is the Liqueur of Portugal!

Licor Beirão was born in a magical and mysterious world, of sweet feelings and secret formulas, that keep fascinating generations, century after century. The history of Licor Beirão begins in the 19th century, when a travelling salesman  passing through Lousa fell in love with the daughter of a pharmacist.

At that time, besides usual medicines, pharmacies also used natural liquours. When a law came into force prohibiting the attribuition of medicinal properties to alcoholic drinks, the salesman decides to create a small distillery where he continued to produce the nectars of his father-in-law, using the same artisanal process to become Portugal’s number 1 spirit drink leader and conquering passionate fans in over 42 countries around the world.